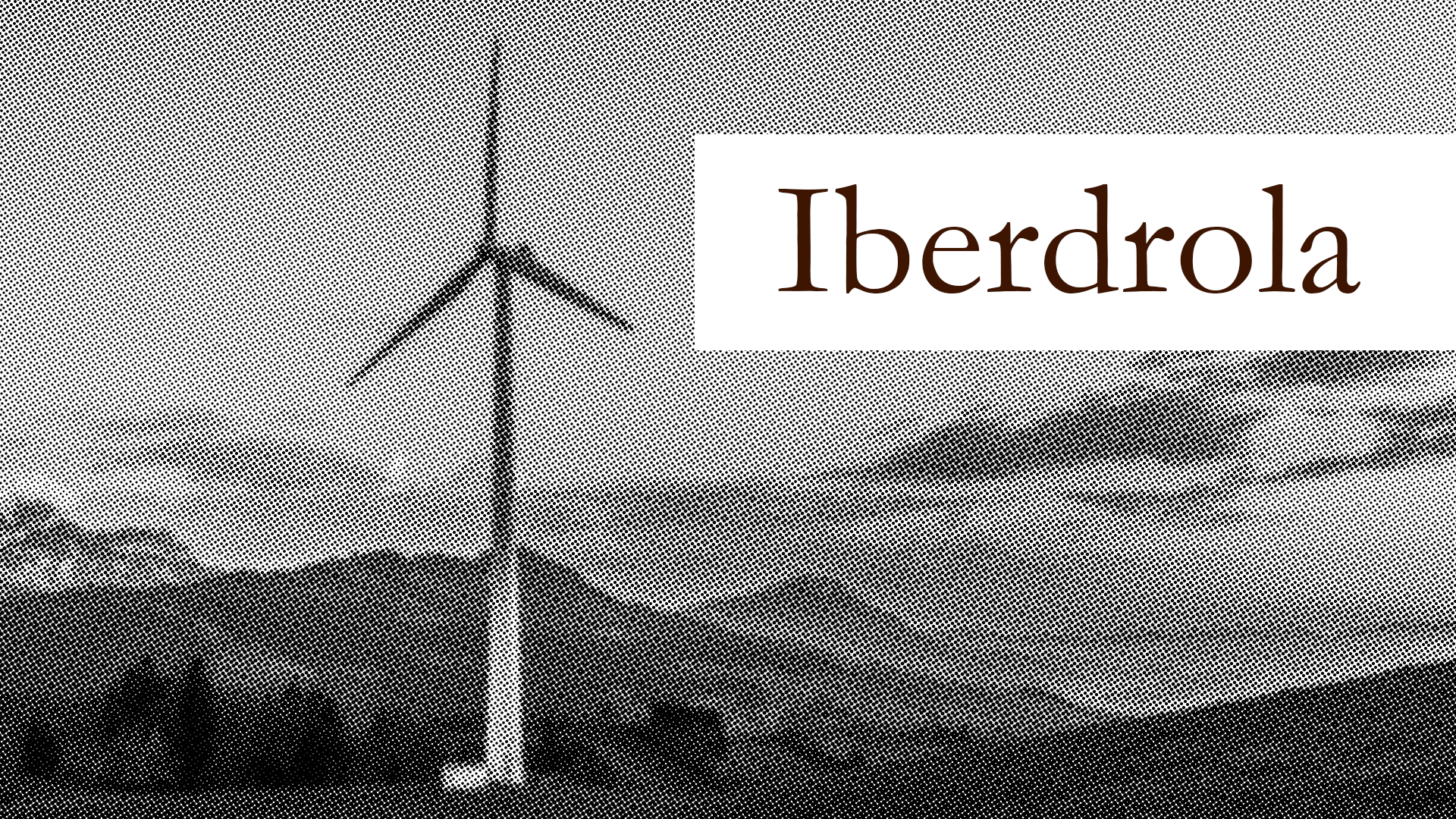 Nuclear energy has always been a taboo, especially for investors looking into renewables and clean energy, with several questions arising: is it too expensive? Is it dangerous? Is it dirty? We can’t help but think the same when we look at our Nuclear Energy Top 10 list, especially with all the drama that’s been going on throughout Europe recently between renewables, dirty energy, oil and gas from dictatorships, nuclear power plants, out of which some that have been shut down and now reopened. Really overwhelming. Nonetheless, we did look through the list and found a name we know is famous not only for nuclear - Iberdrola.

The Spanish electricity producer operating around the world had over 45% of energy produced from renewable sources in 2021, with that number rising this year - they say that they already have a 13% rise in renewables in 2022 so far. It also had 14% of nuclear energy, which means they have already pushed the highly polluting production methods out for the most part. As it is mainly operating in countries that are rich with sunshine hours and wind, it is only logical that these energy sources are their focus for the future - which they also state in their sustainability report and plan. At least the European part - Spain and Portugal - can be fully independent of gas in the future. Iberdrola actually prides itself in that they brought the needed transition towards renewables two decades forward and it is easily seen in production numbers when compared to some European counterparts.

Let’s look at our pros and cons in detail and our investment decision, so you can make up your mind as well.

In our opinion, pros outweigh the cons, so we decide we buy it for the Obermatt Wikifolio. After all, we are huge supporters of the rapid energy transition and we like what they do with their big investments into renewable sources.