Stadler Rail for the proven quality on the European railways 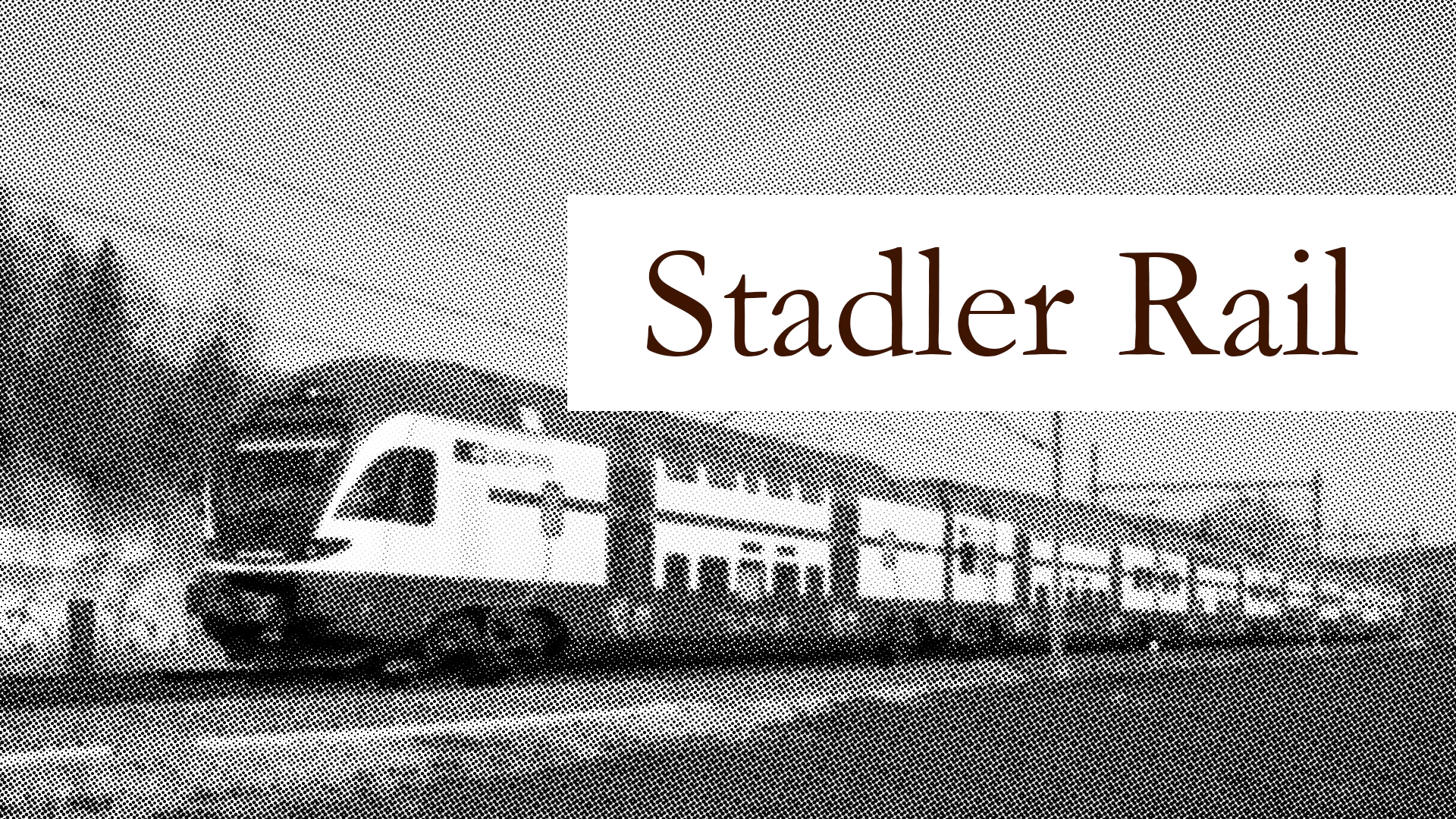 Investments into European infrastructure have never been more crucial and one of the most valuable fields are definitely European railways. With the shift towards renewable energy transport, and especially investments into cargo and mass passenger transit already happening, there are only a handful of big players in the field of rolling stock production in Europe.

This is extremely important taking into consideration Chinese CRRC, which is holding onto the first position for years now and is already breaking into the European market with its somewhat cheap products being sold to less wealthy countries in the continent’s east.

Hence, Obermatt CEO Dr. Hermann J. Stern especially loves the Swiss trains producer: Stadler Rail. Not only is Switzerland Europe’s “train nation”, but its train manufacturer is about to become Europe’s largest and is already one of the largest competitors to the Chinese when it comes to regional, urban trains and trams. That’s why Stern recommends looking at Stadler in more detail.

In Stern’s opinion, the pro points clearly outweigh the cons and this is why he added Stadler Rail to the Obermatt Swiss Value Wikifolio. After all, most of us believe that the European infrastructure should be kept in the hands of European companies.