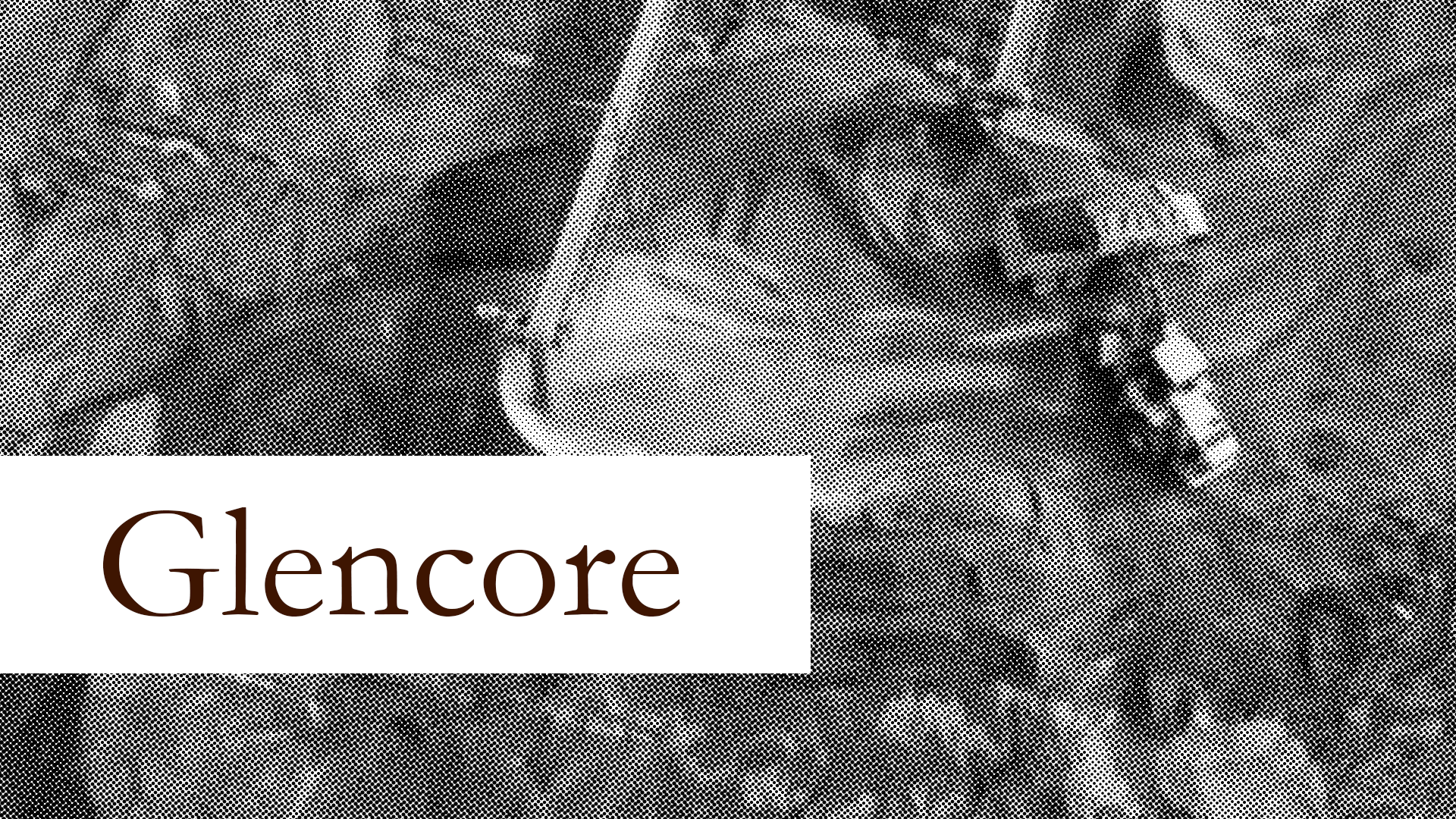 In Switzerland, a vote was recently held on the responsibility of large companies. Obermatt CEO Dr. Hermann J. Stern was a strong advocate and also provided extensive financial support for the initiative. Stern is convinced that responsible corporate governance is a key success factor (disclosure: Dr Stern wrote his doctoral thesis on the subject of economics and philosophy - Thesis in German).

Swiss business was against the initiative, which is hard to understand. Is it not precisely clean business management that is so often cited as Switzerland's competitive advantage?

Be that as it may, the bone of contention was the Glencore company, which is on the Obermatt top 10 list of the Investment Theme Silver on 29 September 2022. Obermatt, even as a proponent of corporate responsibility, has nothing against Glencore and we think the stock would be a good buy now.

Do the PRO or the CONTRA points win? That is probably difficult to decide and also depends on personal values. We buy the stock for the Obermatt Wikifolio.