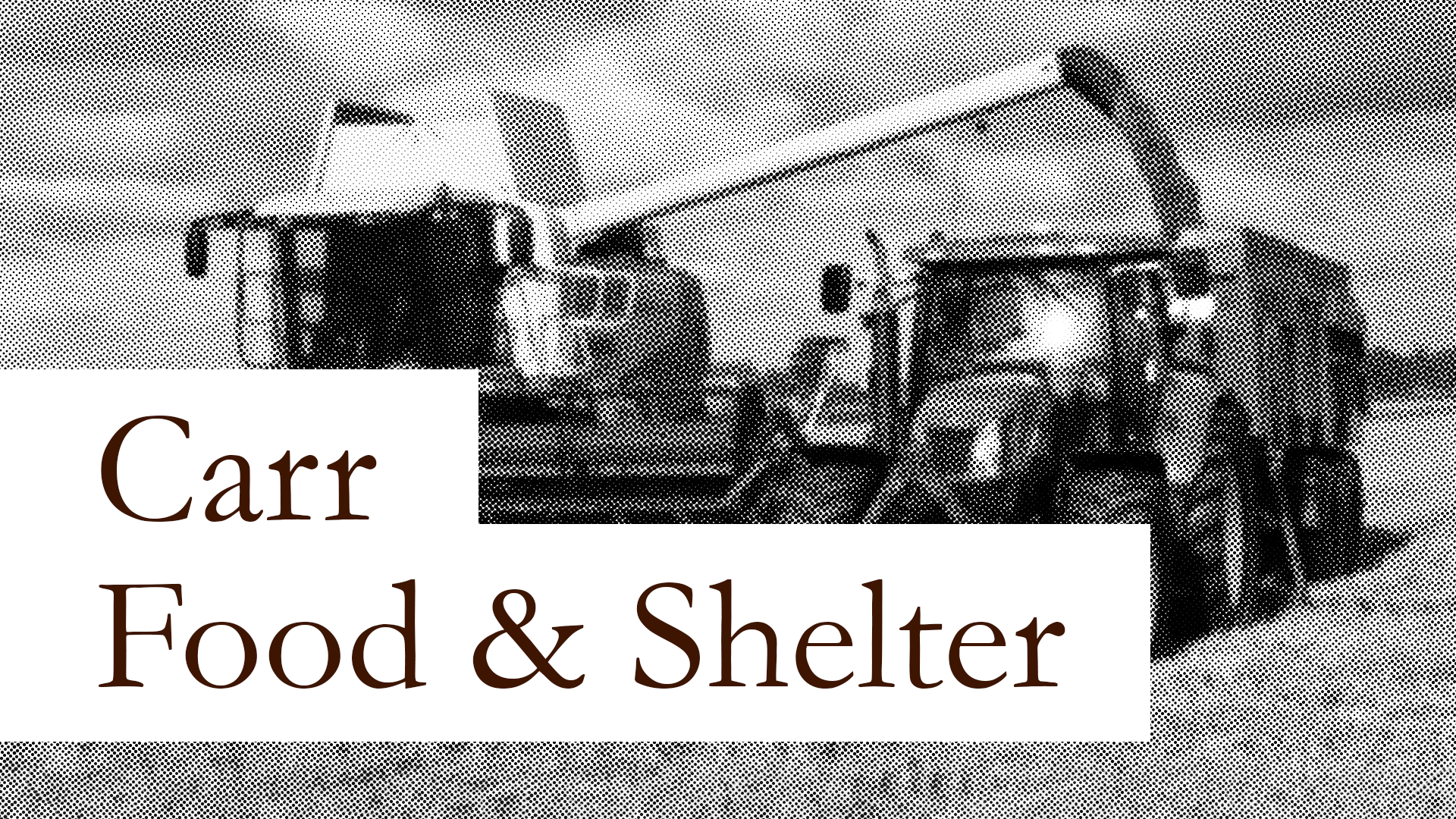 Obermatt CEO Dr. Hermann J. Stern found on the personal Top 10 list (Premium) the car manufacturer BMW and Brenntag. On the September 15, 2022 Robotics Top 10, he discovered Carr's Group and Vesuvius, all companies with good Obermatt ranks. While BMW is probably familiar to most, Brenntag, Carr and Vesuvius are not familiar to everyone. Since they have good ranks, it is worth taking a closer look.

With Brenntag, I found a research report that they are more focused on higher margins, to me a strategy that makes little sense. Companies like Aldi and Walmart have shown that a lot of money can be made with low margins. It's not the profit margin that counts, but profit growth. At Brenntag, it sounds more reasonable: focus on organic growth. That certainly makes more sense in times like these. At Vesuvius, the CFO and COO have just resigned. That's not encouraging. That leaves Carr. Carr's Group is involved in the agriculture and engineering markets. While agriculture tends to provide stability, the engineering segment operates in the nuclear, oil and gas, defense and petrochemical industries, areas with a future. Based in England, Carr sells worldwide.

PRO and CONTRA points roughly balance each other out. Above all, the CEO change is a question mark. However, if you want to invest in agriculture and defense and want a good dividend with no tax withholding, Carr is a good fit. However, we do not buy it for the Obermatt Wikifolio, because the stock is outside the coverage of this offering. However, it is present in SwissQuote.