Sodexo: a controversial, yet interesting opportunity 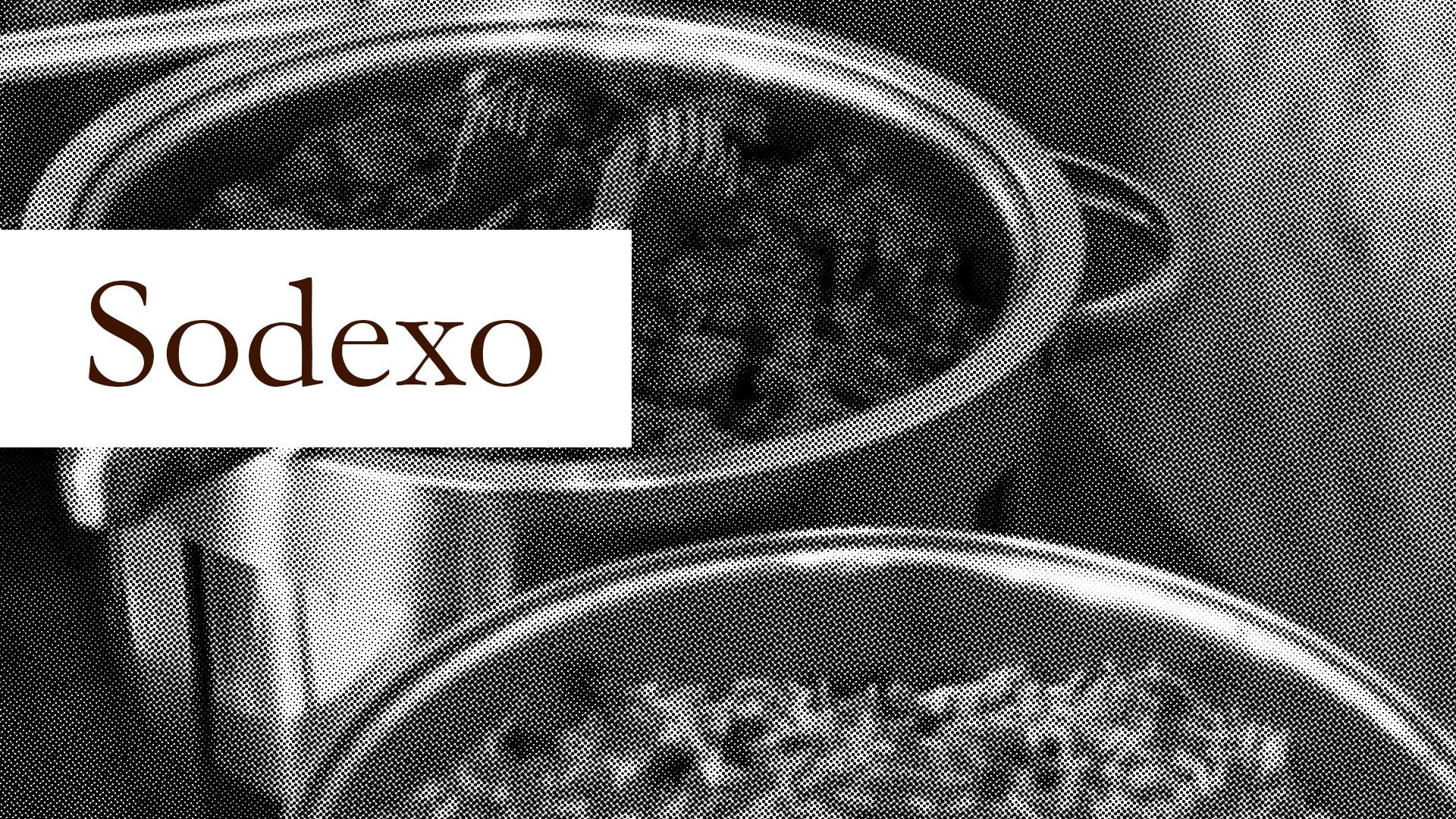 Diversification is key for a good and healthy portfolio, just like diversity is crucial for a healthy society. This week, our stock pick focus is just that: our Diversity Europe Top 10 list and Sodexo on it - a company operating in the restaurant services business, which is a niche we don’t have covered in our portfolios that much. Nonetheless, we think that it’s an important industry which may be interesting to invest into.

Sodexo’s focus is operating restaurants in public institutions like schools, hospitals or government offices, private companies and, interestingly, entire prisons: one of their subsidiaries manages over 120 prisons (restaurants included) in several countries. The company has had several controversies in its history, but with a diverse portfolio of services offered and over 100 million customers served daily, we believe they are worth a more detailed look.

The controversies that surround Sodexo may repel many investors, but we honor them for the improvements over time and their sustainability and social responsibility goals and practices. This is why we decided on buying Sodexo for our Wikifolio.