Schaeffler: committed to the future of cars 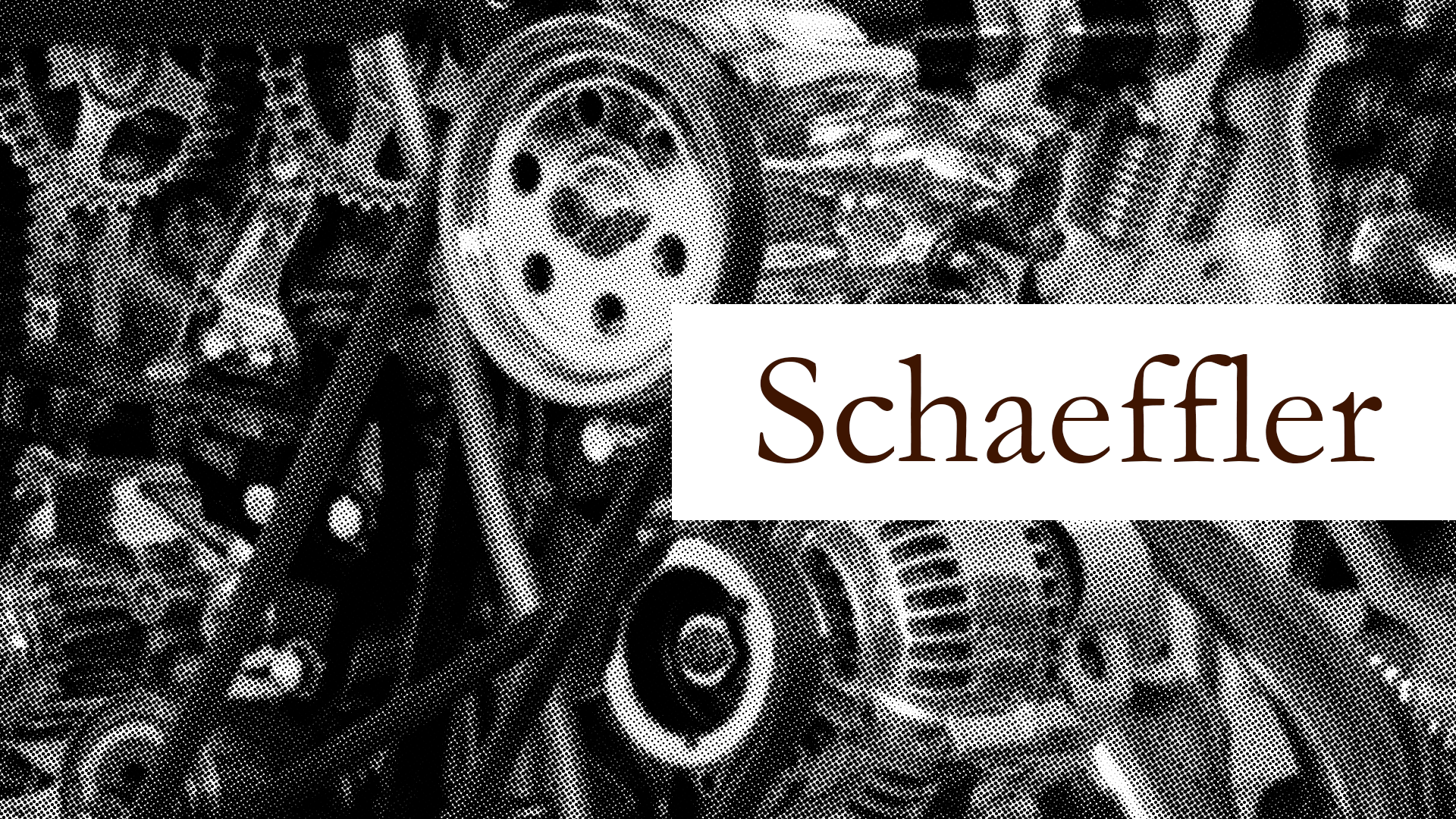 We remain in Germany for yet another week in our blog as we have just received our latest SDAX Top 10 list! Among several Large and Extra-Large companies (by Obermatt criteria) available there, we stumbled across a rather interesting name: Schaeffler.

It is interesting for several reasons. As a car parts manufacturer, we expected the stock to be at a higher price level, but its Obermatt Value rank is at 93, making it 93% cheaper than all its peers at Obermatt. Also, a continuously high dividend yield makes the company interesting for dividend investors. With their international operations, we are interested in looking deeper and considering the stock for our weekly pick.

Even though we believe that the ultimate future of commuting lies in better public transit for all, and naturally so does the majority of Obermatt, especially being Swiss, we mustn’t forget this specific industry: personal cars are essential for making the large part of the world moving. The switch to electric and hydrogen is imminent, but parts are still needed for cars operating on renewables too. Schaeffler recently announced firing up to 1300 employees worldwide due to lower demand for combustion engine parts, though. Luckily for them, they aren’t focused solely on that like some of the competitors and they can reorganize and grow in other areas of production.

In our opinion, the pros here in the case of Schaeffler are slightly stronger than the cons. The company may be hit with a changed demand which they weren’t able to recognize recently, but that doesn’t mean they won’t do better in the future. This is why we buy it for the Obermatt Wikifolio.