Is Südzucker a sweet investment? 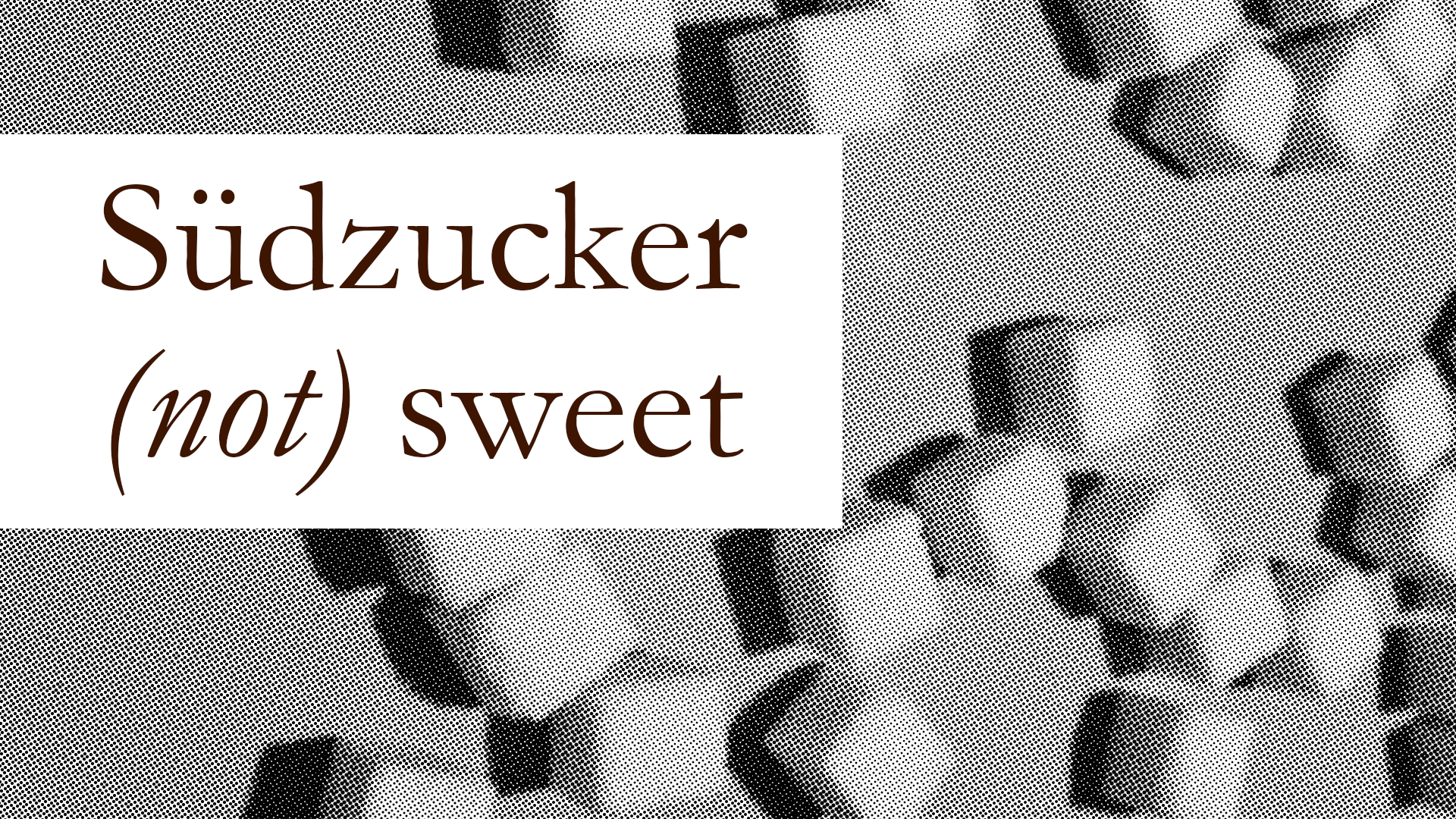 Everyone likes sweets and sugar, even though they can be rather unhealthy, so when we saw Südzucker, world’s largest sugar producer, on the Obermatt Top 10 for Sound Pay in Europe, we had some doubts about taking it into consideration for our weekly stock investment decision. Of course, sugar isn’t only used for unhealthy food - it has a rather broad application, even outside of the food industry, so we decided to give it a go. On top of that, Südzucker has several divisions that make packaged foods and even chemicals.

It is a fact that sugar consumption has declined worldwide in the past couple of years and the European commission has a prediction that a further 5% reduction is expected by 2030. In spite of that, Südzucker, together with the rest of the sugar industry, have had a lot of profit growth recently: they have reported positive business development in all fields.

Let’s take a look at the pros and cons of investing into Südzucker and the industry in general:

In our opinion, Südzucker is a safe company and the pro points outweigh the cons, so we decide to invest in it for the Obermatt Wikifolio.