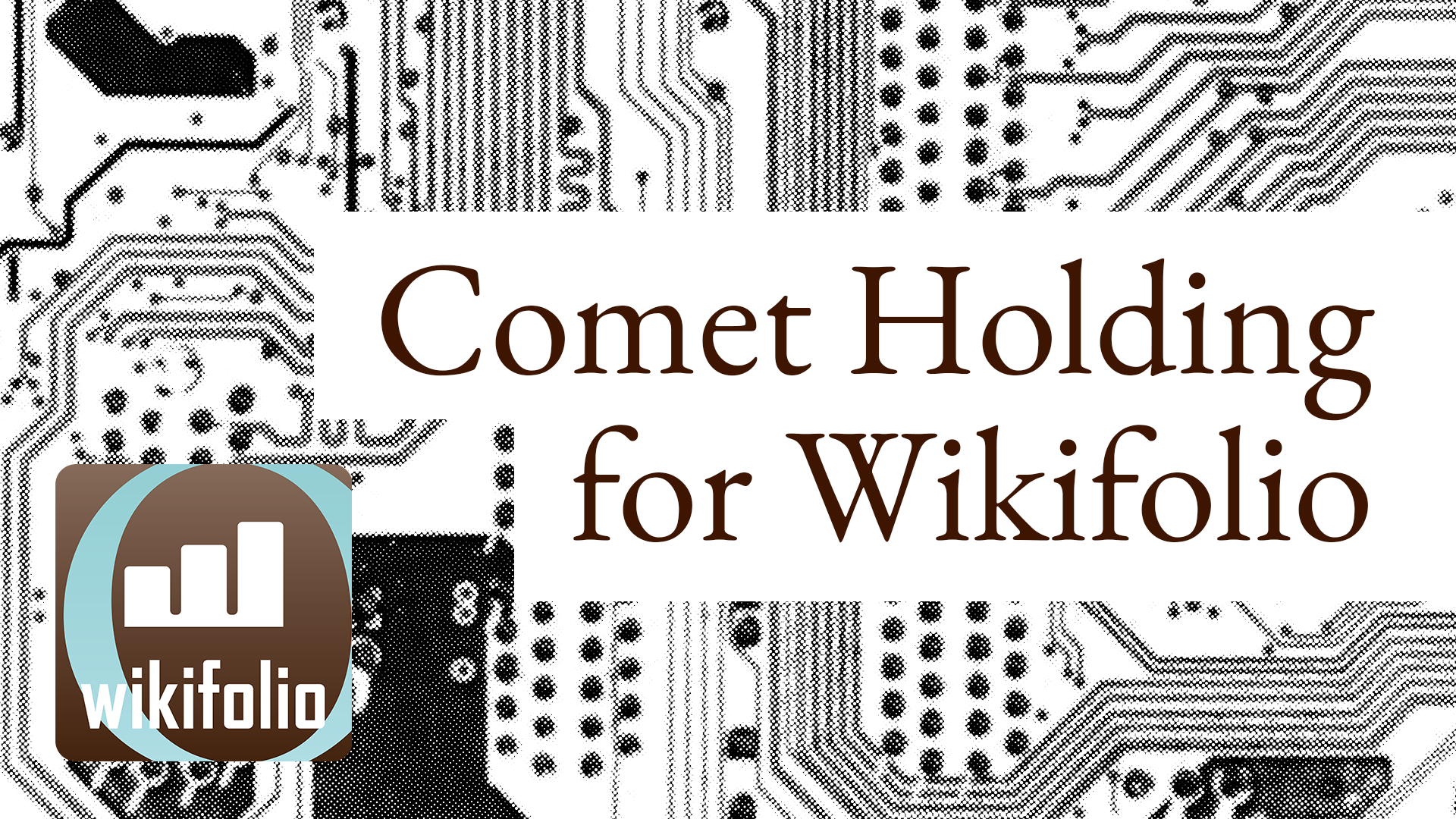 Obermatt now runs a portfolio on Wikifolio. It is managed by Peter, Uwe and Hermann Stern, the CEO of Obermatt. The model portfolio was started with the acquisition of shares in Comet Holding. The company has two business divisions:

The team chose Comet for the following reasons:

The Obermatt ranks for Growth and Safety are good. When it comes to Value, we have overlooked the relatively low rank as we are optimistic about the semiconductor sector and the company is well managed in our opinion.