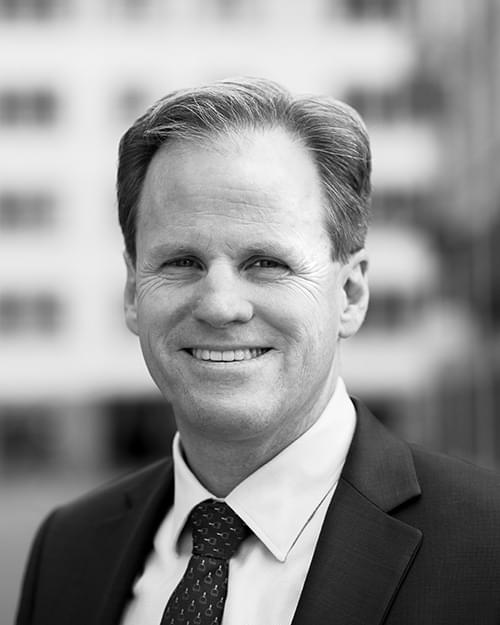 Hermann Stern is owner CEO of Obermatt, which he founded. He holds a doctorate degree in ethics from the University of St.Gallen. Dr. Stern worked at Compaq (HP), Swisscom and UPAQ and lectures at the Universities of St. Gallen and Basel. Privately, he devotes himself to his wife and two sons, skiing, sailing, yoga, martial arts, mediation and nature. He is honorary president of the HSG Alumni Club Dalenades. 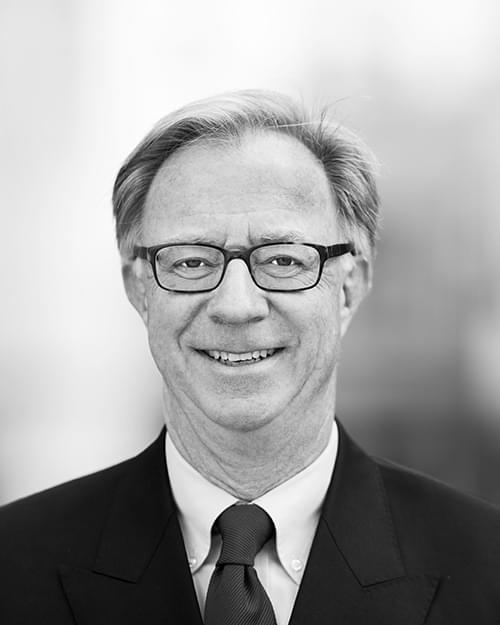 Hans Münch studied History, Political Science and Law at the University of Zurich. Before joining Obermatt in 2016, he held various positions focusing on Executive Compensation and Reward, at the Swiss Bank Association, Swiss Re and Towers Watson. In addition to his professional activity, he enjoys hiking and traveling and loves cooking, good wine, and books.

Nicole Dollé worked as a physician assistant in an Ophthalmology practice before she received a Bachelor's degree in Mechanical Engineering at the University of California, at Berkeley. She has been at Obermatt since 2008. In addition to her work, she is active in sports, swimming, and biking in the summer and skiing in winter, and she dedicates herself year-round to playing piano and guitar.

Daniel Wiederkehr worked in controlling at Feldschlösschen before studying business administration at the FH Nordwestschweiz, the Université de Haut-Alsace and the Berufsakademie Lörrach in a trinational course of studies. He joined Obermatt in 2008 and enjoys spending his free time with sports, including athletics, floorball and Krav Maga, hiking, travelling and reading.

Michelle Cordes-Kraft joined Obermatt as an Account Manager in 2019. She graduated from the George Washington University with a Bachelor in International Relations followed by a Diploma in Environmental Studies from the University of Zurich. Most recently she received a CAS in General Management from the University of St. Gallen. Besides her three kids she is cultivating the obedience of her dog and loves to play theatre.