Our trilogy for a Yes in say-on-pay


We share our recommendations for winning your vote on pay in three short videos. 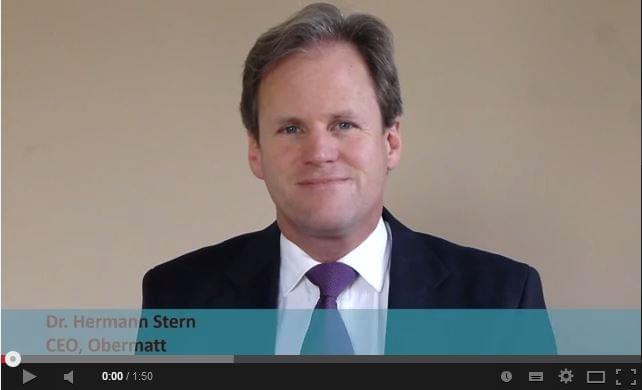 Have you ever asked yourself why everyone is talking about executive bonuses? If you ask compensation experts, they will tell you it’s because bonus systems are flawed.

Don’t believe it. It’s only a diversion.

Hardly anyone even understands how bonus systems work. So, that can’t truly be the source of the uproar. The problem lies elsewhere. Let’s be honest. At the end of the day, it is the compensation amount that people disdain. But, as a manager, you don’t want to pay less! So, how do you get out of this Catch-22?

A CEO who constantly earns 2 million a year every year, is better accepted by shareholders that one who gets paid 1 million one year, 3 million the next, then again 1 million a year later. Even though, both CEOs earn the same.

So, how do you stabilize your bonuses? By indexing the performance. This neutralizes the impact of macroeconomic ups and downs so that you have stable bonus payments without nasty surprises.

That’s how you gain shareholder acceptance for your executive compensation - without having to pay your managers less. 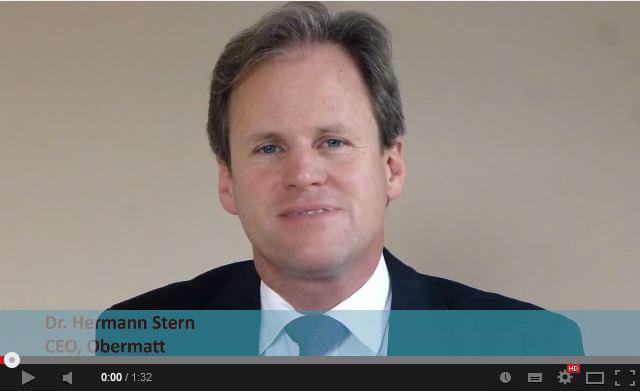 How often have you heard that your compensation report should be more transparent? But it likely already runs several pages.

I have good news for you: The problem is not your compensation report. The problem is that you can't put the most important information in there. Your bonus targets. These are usually confidential, since they are based on internal budgets or company strategy.

That’s why the public will always be suspicious of your compensation report. And especially when you’ve worked hard and want to pay high bonuses, you can be sure that the opposition will be the strongest.

How can you address this problem without having to pay less in times of good performance? By measuring your performance relative to the competition. Because, that is something you can make public.The benefit of that: You don't need longer compensation reports and you can pay well for good performance. You only have to measure performance a little differently.

No shareholder can argue that. So you can gain shareholder votes on pay without having to publish confidential information in lengthy compensation reports. 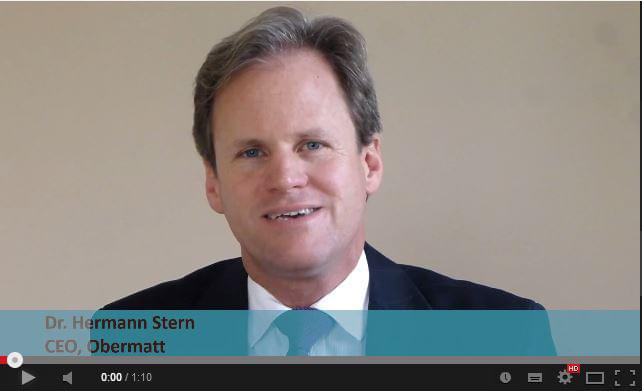 Do you like to watch ski races? What would you think if skiers weren’t measured on time but rather by a judge who arbitrarily decided who won the race.

You immediately know that this is a bad idea. No judge, no matter how respected, would ever be as credible as a simple stopwatch. That’s why judgments are avoided in sports whenever possible. But in corporations, the opposite is often true. Here, internal judges decide about performance and bonus payments. No wonder that executive bonuses are so highly criticized.

If you want to gain shareholder acceptance, then you should measure your performance as they do in sports: relative to the competition. The more competition a company beats, the better the performance and the higher the bonus.

Shareholder will like this. So you can win shareholders’ votes on pay just by making your performance measurement easier.